As clearly shown in the chart below, this important profitability metric shows a significant increase in 2018 – both for the S&P 500 companies and the general market (all companies traded on NYSE, Nasdaq, and Amex), except for the finance and insurance companies which were excluded from the sample for the purpose of this analysis. 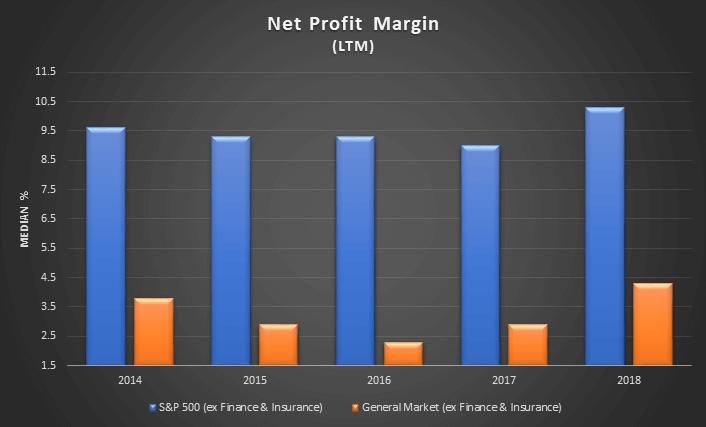 Using the same methodology we examined the general market. Let’s see how this metric has performed over the same five year period.

The Economatica system offers a range of sophisticated analytic tools and financial data on an easy to use online research platform that empowers asset managers, analysts, and other investment professionals who conduct fundamental and quantitative analysis. Ask us for a free trial today and learn how to make your own observations. 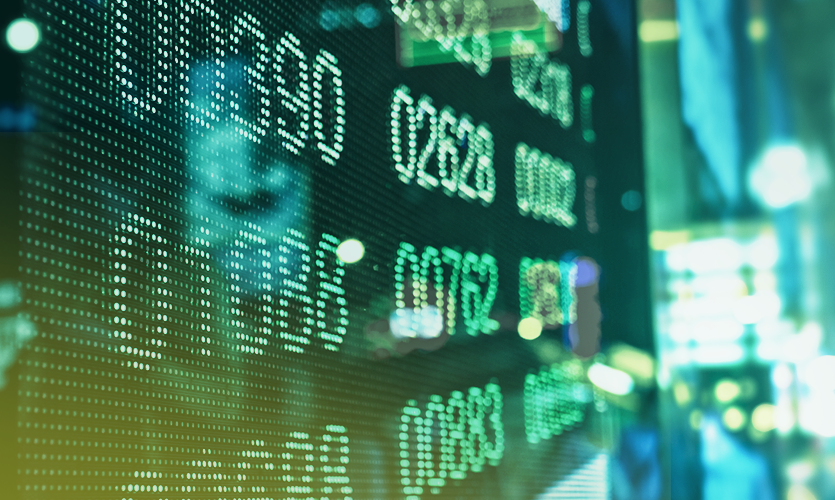 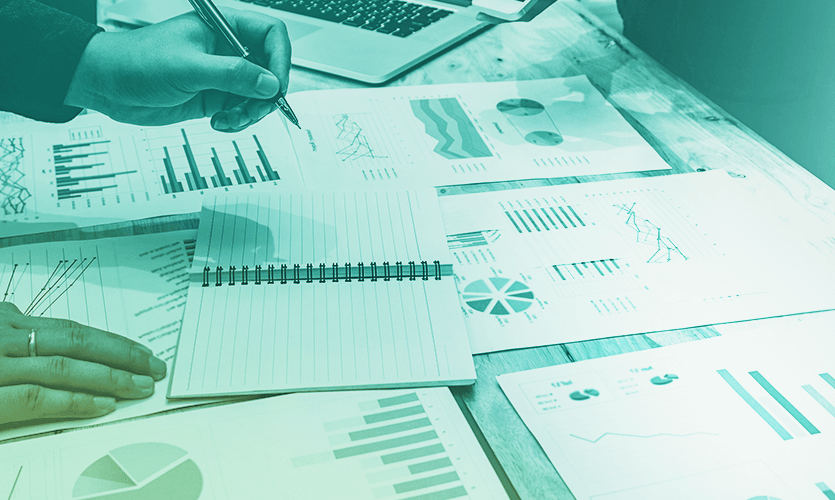 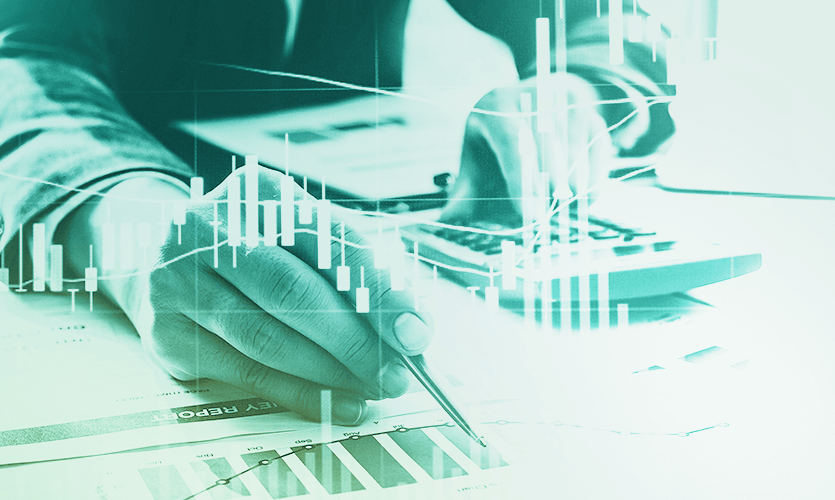 In this edition of Value Reports, we examine the Top 25 REITs ranked by Total...